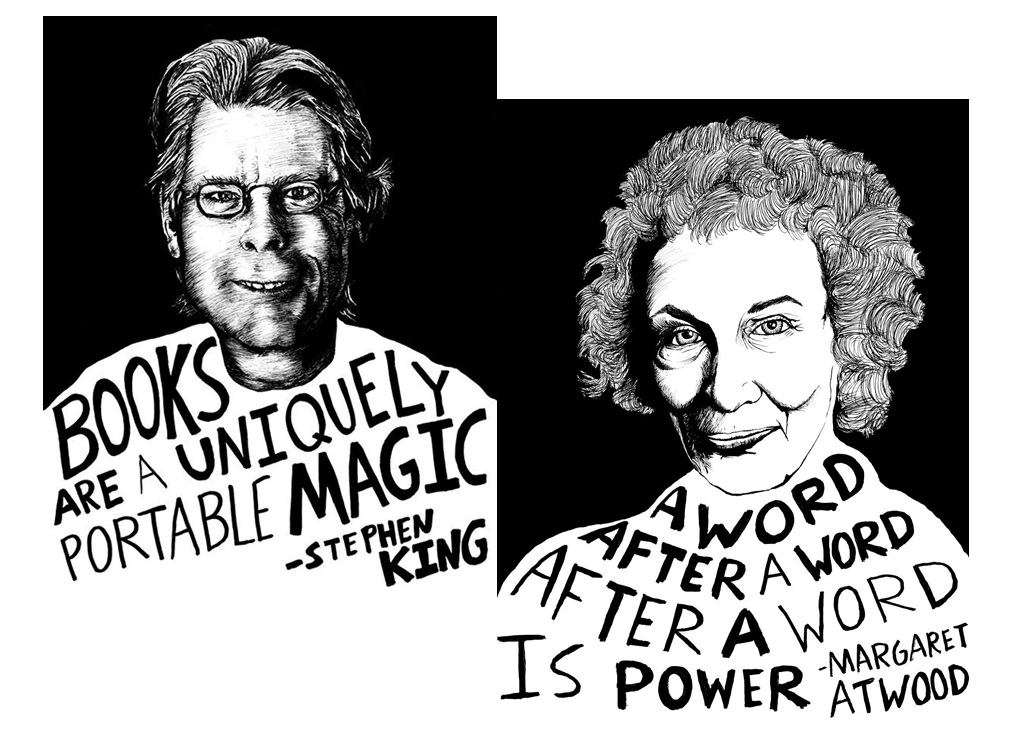 The top goal of PEN Greece could not be other than the promotion of Greek literature both within Greece and abroad.

From the time of Homer, Sappho and Archilochus the Greek people insist on being determined through poetry and later prose by submitting in an inseparable continuum of centuries texts of exceptional importance, always in the same language and if something defines the capital importance of Greek literature is It is precisely this centuries-old use of the Greek language with its multifaceted syntactic mechanisms and the multifaceted ideological approach of the world.

From antiquity to the present day, Greek literature is rapidly advancing, to reach the current era of the third post-war generation, transferring to the centuries the Greek cultural tradition in a prosperous and vibrant way. By defining the beginning of modern Greek literature in the Byzantine era, and specifically in the 11th century when texts written for the first time in vernacular language appeared, which come from Byzantine and Frankish-occupied areas, we could very briefly distinguish three basic periods of modern Greek literature:

The late Byzantine period
The period 1453-1821, during which we have very important texts from Frankish-occupied areas but also from Turkish-occupied ones, with the most important period being until 1669, while then literature dominates in the Frankish-occupied areas, mainly in the Ionian Islands. Towards the end of this period the Phanariotes appear, who will play a major role in the first years of liberation and will introduce the concept of the

From the “Epic of Digenes Akritas”, a text that Linos Politis characterized as “the national epic of the modern Greeks“, and the Folk song and from the Poor Progressive Poems, addressed to the emperors John II Komnenos and Manuel Komnenos to the Lamentations for conquest of Constantinople in 1453, the literature of the Enlightenment, the Ionian school with its greatest representatives Dionysios Solomos and Andreas Kalvos, the romance, the First Athenian school, the generation of the ’20s, the generation of the’ 30s, the literature of Occupation and the civil war until the third post-war generation, modern Greek literature becomes the body of culture that marks the course of the modern Greek state and continues its anthropogeographical tradition.

Although the Greek language and an introverted umbilical cord of literature often become an obstacle to the evolution of modern Greek literature, nevertheless important chairs in the world’s largest universities are dedicated to it and leading scholars lovingly pay homage to its works and glorify it. The two awards of Greek poets with the greatest literary distinction of the Nobel Prize dominate. It is certainly the award of Giorgios Seferis in 1963 and Odysseas Elytis in 1979, important representatives of the Generation of the ’30s that marked Greek literature.

Today, there is a need to recreate those conditions, which will restore Greek literature to the world literary map and will consolidate its robust presence in the field. PEN Greece was created to become the necessary helper in this direction and set, from the beginning, its goal to honor the past and to define the future of modern Greek literature.