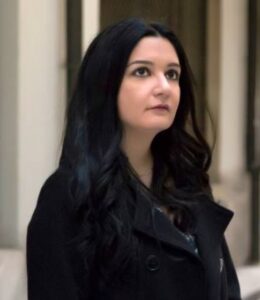 Lina Pantaleon was born in Athens in 1979. She studied mass media and culture in Panteion University. From 2001 she started collaboration with several literary magazines and newspapers as a critic. She is the author of three books, two collections of essays about modern Greek literature and a long essay based on the work of Ersi Sotiropoulos. (“The rights of a reader”, Polis editions 2009, “Exclamations & Hesitations”, Polis editions, 2012, “Can you see what remains of the night?”, Patakis editions, 2018). For the moment, she is writing book reviews in one of most prestigious newspaper in Greece, “Kathimerini” and in Literature.gr 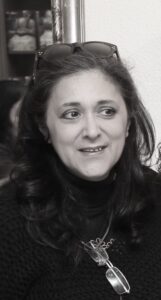 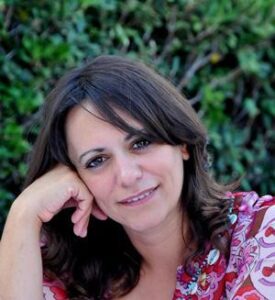 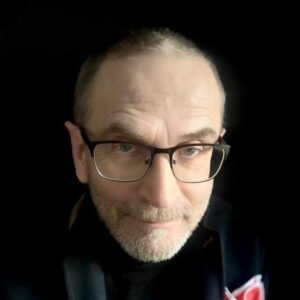 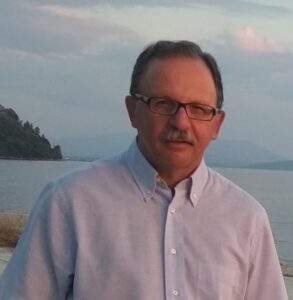 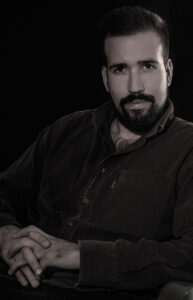 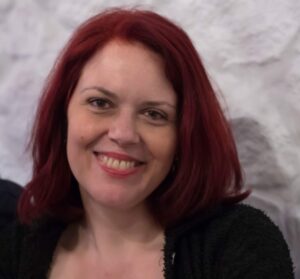 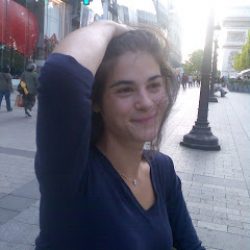 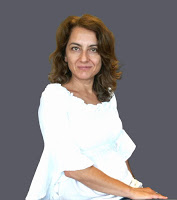 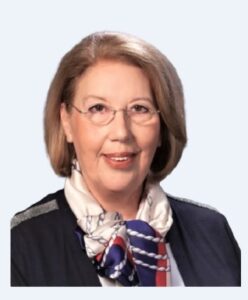 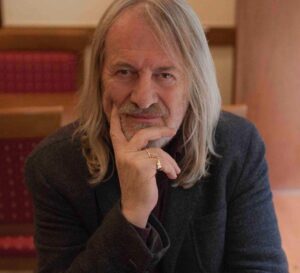 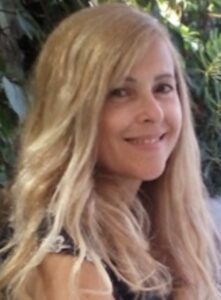 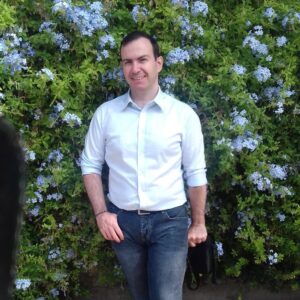 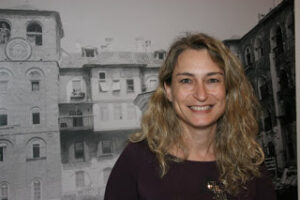