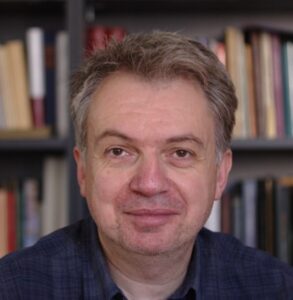 Vasileios Vasileiadis holds a PhD from the School of Philology, Aristotle University of Thessaloniki. In his PhD thesis (2006) he studies ideological issues in the interwar Modern Greek literary criticism. Since 1998, he has been working as a researcher in the Centre for the Greek Language, Department of Language and Literature. He has participated in national and international conferences and has published articles on Modern Greek criticism, prose writing and poetry in scientific and educational journals, and miscellaneous volumes. He is the editor of the following books:  Selected short stories by Nikos Nikolaidis the Cypriot, Armida Publ., Nicosia 2011; Modern Greek Literature translated into Other European Languages, CGL, Thessaloniki 2012, and the co-editor in two volumes: Anthology of Modern Greek Literature for the students of the Istanbul Greek Minority High Schools, OEDB, Athens 2008 (in cooperation with T. Kagialis and M. Souliotis); A Guide on Reading Literature, CGL, Thessaloniki 2015 (in cooperation with K. Dimopoulou). His main research activities in the Centre for the Greek Language are engaged in issues of literary translation, Modern Greek literary criticism and the teaching of literature. He has designed and developed programs for the digital support of research and the study of Modern Greek literature, as well as, for the teaching of literature through the exploitation of the New Technologies. He was teaching Modern Greek literature as a research associate at the School of Greek Philology, Democritus University of Thrace, for four academic years (2008-2012). Also, he has been teaching in graduate and postgraduate courses, concerning translation, literary translation, text editing, and the teaching of literature, at the Faculty of Philosophy, Aristotle University of Thessaloniki, since the academic year 2012-2013. 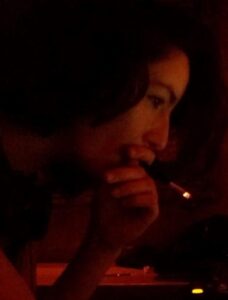 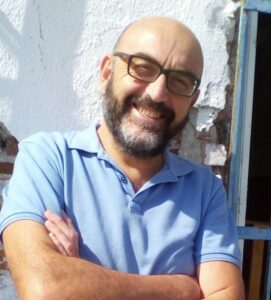 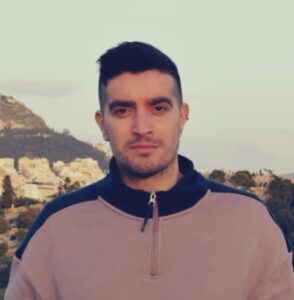 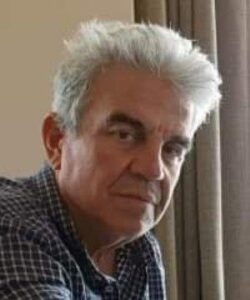