The Women Writers Committee of PEN Greece participated in the WWC Annual Meeting Online, OUR WRITING, OUR RESISTANCE, which was conducted online March 7-8, 2022.

We are glad to be participating in the PEN INTERNATIONAL world conference of women writers. We are a newly-formed committee consisting of 14 women, with different mastery (writers, poets, women working in the field of book publishing as well as readers).

The first issue we would like to address is the practice of discriminating against a person based on his or her gender. In Greece today, this discrimination is to the detriment of women, a fact that is reflected in the participation rates of women in decision-making positions but also in the use of language and the violent behavior against them.

The second issue we would like to address concerns the initial goals of the committee of Greek Writers in Greece.

Women’s position in the publishing industry in Greece

Greek women participating in the realm of the publishing companies’ industry stress how the proportion of women to men is far less and the fact that motherhood is seen by many as an occasion for their professional development in leadership positions to be suspended.

The traditional use of the masculine gender prevails by being used to express both genders creating ambiguity, or the use of andronyms where the woman is addressed by her husband’s first name are only two examples of linguistic sexism in Greece.

Another important linguistic issue concerns the use of the term feminicide (or femicide). Until very recently, the words or expressions used by the media as well as people in general were, homicide, crime of passion, or very simply ‘an unfortunate event’, implying that the man who becomes a criminal is actually the victim either of the woman herself or of unfortunate circumstances.

Forms of violence against women or femininity

In the last two years of the pandemic, there has been an increase in female homicides. Women who have been forced to remain socially excluded due to lockdown living together with violent husbands or partners. In 2021 alone, 19 female homicides were recorded in Greece.

There has also been an increase in the general gender-based violence against femininity as in the case of Zak Kostopoulos, author, activist and member of the LGBTQI community and HIV-positive people. Institutions in our country have embraced gender stereotypes and tend to shift the blame to the victim, as was the case with Zak, who was accused of attempted theft and possession of a gun in an effort to disorient public opinion from the real facts; these accusations proved to be unfounded.

As for our goals, since we are a newly-established committee, the issues which will concern us are:

Thank you very much for your time.

*** The above talk is signed by the Women Writers Committee of PEN Greece. 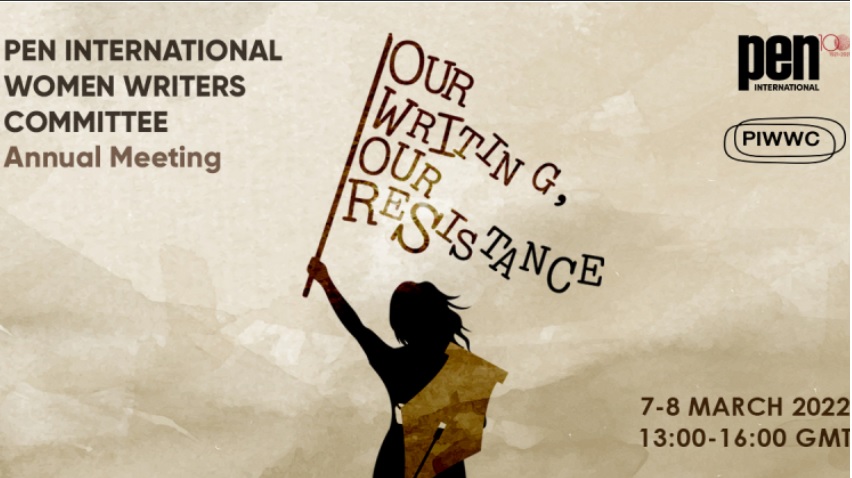